Mar 12, 2020
Share this:
A huge congratulations to our Nexus Learner, Aaliyah Yoong Hanifah who made history by becoming the first Asian waterskier to win a Moomba Masters title in 60 years. She won her first-ever top-of-podium spot in the junior girls tricks of the famous pro waterski event, after having mounted the podium twice, in second and third placing, in past years. Aaliyah scored 6,900 points, finishing on top of the leaderboard with Australian duo Sade Ferguson (5,770) and Tayla Simmonds (5,710) in second and third place, respectively. It is a first-ever winner’s trophy for Aaliyah since making her debut in the Moomba in 2013 when she was nine years old.

Read more here: https://bit.ly/33aaHXa
Source: The Star
BACK
Register Now!
To know more about Nexus and our curricula, or to visit the school, register now and our Admissions team will be in touch! 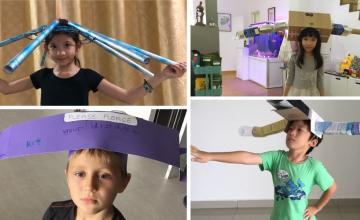 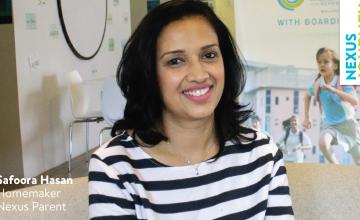